North Kingstown is a town in Washington County, Rhode Island, United States, and is part of the Providence metropolitan area. According to the 2015 American Community Survey 5-Year Estimates, the population in 2015 was 22,358. North Kingstown is home to the birthplace of the famous American portraitist Gilbert Stuart, who was born in the village of Saunderstown. Within the town is Quonset Point, location of the former Naval Air Station Quonset Point, known for the invention of the Quonset hut, as well as the neighborhood of Davisville, location of the former Davisville Naval Construction Battalion Center. 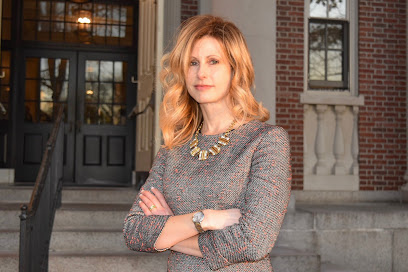 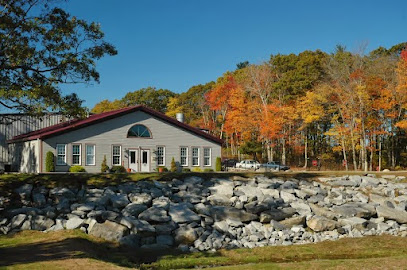 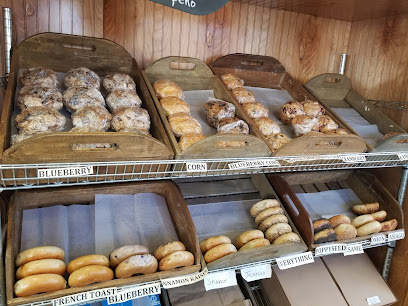 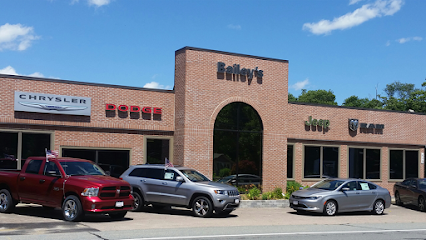 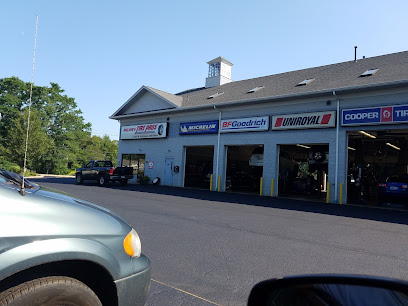 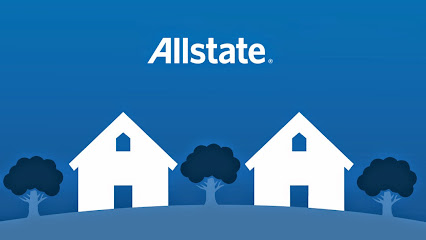 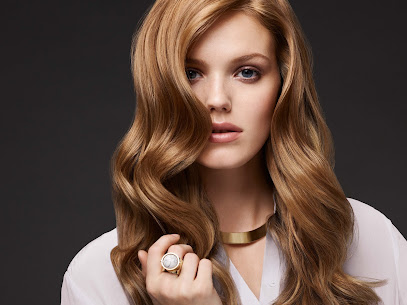 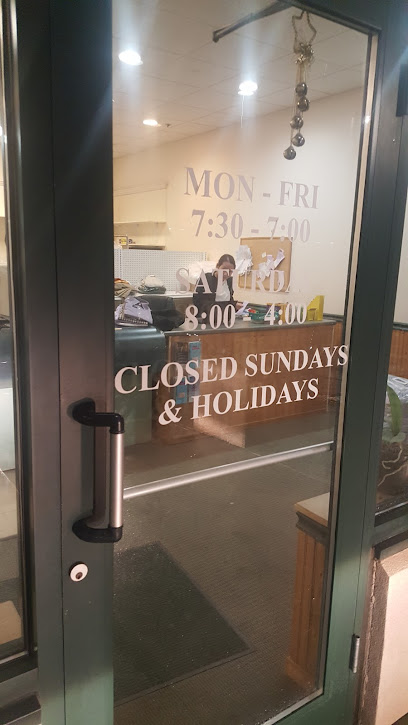 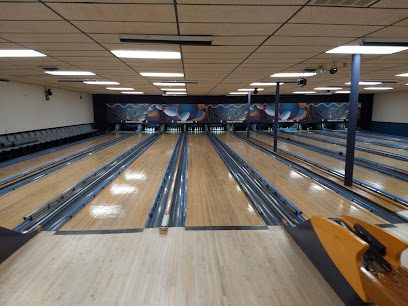 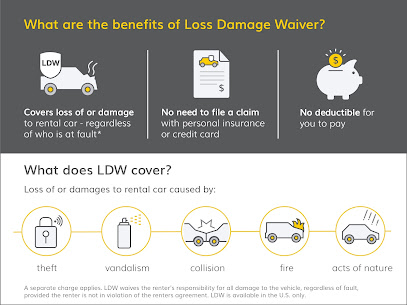 Last Reviews About CompaniesWe collect reviews from our users so you can get an honest opinion of what an experience with our website are really like!

Melissa did a great job representing me in my divorce proceedings. She was always available and responded to me in a timely manner. As a father, as well as a police officer I found Melissa to be honest and trustworthy. I have recommended her to several friends who have nothing but positive things to say about Melissa and her work ethic! I would highly recommend her!

Very good breakfast at noon!!!! I had a very fresh Greek omlet with rye. Biscuits and gravy were💯 On top of that, the wait staff were very kind and welcoming. We really appreciated that. Jackie was our attentive server and Charlene made sure we were happy. We will be back 😁 we were visiting from Carolina Beach.

Usually pretty good selection, sometimes it gets close to empty on the weekends. There are 2, which is nice, but sadly they on opposite sides of the store; therefore making it a pain to check both.

The only repair shop I trust. Everyone here works hard and is honest. If you have a British car in need of repair (especially classics) this is the place to go.

This place is Great! Very little wait time, decent pricing, and great staff. They give me piece of mind knowing that they are going to get the job done right.

I just purchased a 2011 Jeep Patriot from a used car dealer in MA. I needed some things done to it and wanted it looked through to make sure all was good. Having grown up in NK, I called Paul Bailey's. I've never dealt with them before and they did not disappoint. I had a laundry list of repairs and questions. They not only repaired everything, they took the time to answer all of my questions. Thank you Kevin, in service, for making my experience a great one! Paul Bailey's has gained another happy customer!!

Brenda is fantastic and amazingly talented!! My hair was a mess...literally multicolored from my over-processing of it. Brenda was patient and took the time to explain what would work best for me. She colored my hair beautifully and gave me an awesome style!! She also gave me some invaluable advice...I can't say enough good things about this salon. Everyone here is truly kind and they care about making this the best experience for their clients!! Many thanks--can't wait to go back!

Duckpin bowling alley for anyone looking to flashback to a classic bowling experience. Scores recorded on paper. Attended a friend's "Big Lebowski" party and had a great time.

Had pickup time of 4:30pm, got dropped off, and door to office is locked. Workman outside tells me "he left and said he'd be back". That was 15 minutes ago. I'm freezing, no jacket and did not expect to be sitting outside. I'm supposed to be somewhere soon. LOUSY customer service. Very irate at this point. They knew what time I was coming.